Marvel’s team of mutant superheroes, the X-Men, have been going strong since their debut way back in 1963. In that time the franchise has spawned some of the comic book publisher’s most famous characters, not to mention tons of blockbuster films.

Change is at the heart the X-Men’s longevity, and with a new chapter for the comics just around the corner, it was decided that the time was right for them to get a new logo. (To learn more about logo craft, see our post on logo design.) 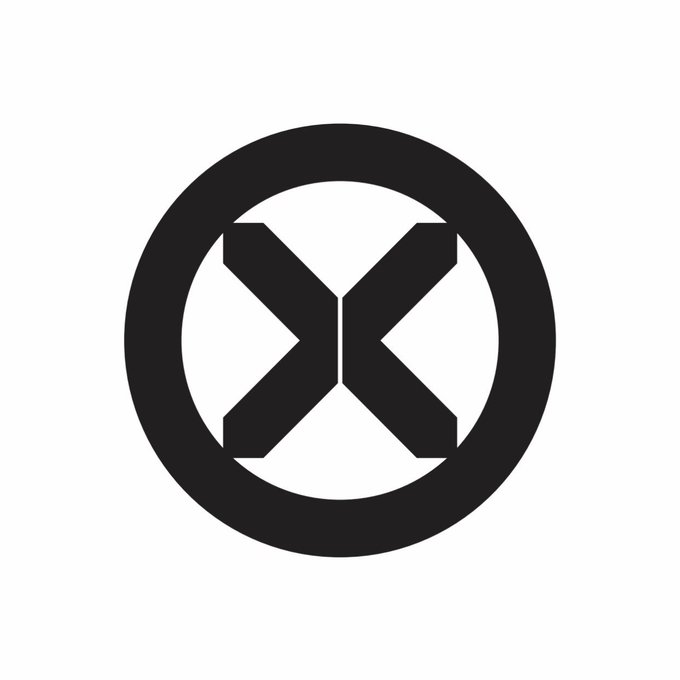 Created by graphic designer and creative director Tom Muller, the recently unveiled logo design will appear on the pages of House of X and Power of X when they hit shelves this summer.

This pair of comics form a mini-series that set up a complete reboot of the franchise spearheaded by acclaimed writer Jonathan Hickman, and artists Pepe Larraz, R.B. Silva and Marte Gracia.

Unlike the new logo for Justice League, which was revealed last week, Muller’s design doesn’t fall back on specific reference points from the series’ past. He does however rely on the tried and tested piece of X-Men iconography: the letter ‘X’. This symbol has been at the heart of X-Men logos for decades, so it’s good to see the letter is retained and refined for a new age.

Muller worked closely with Hickman and Marvel to develop several iterations of the logo (in the gallery below) before settling on the final design, which sees the letter X split in the middle by a vertical line. This is then displayed on a pair of yellow and red backgrounds.

“In part the new logo design reflects ideas on the evolution of species and the duality of social groups that has always permeated the X-Men stories. The halves of the X can also be read as > and < signs or even arrows.

“The final logo is a clear evolution and refinement of those initial concepts. It was important for everyone that we struck the right balance between being new and future-facing whilst keeping that clear X-Men ‘X’ recognisable and build on the foundations of the X brand.”

The first issues of House of X and Power of X go on sale this July. For more information and to stay up to date with releases, head over to Marvel.

#repost @wizardofbarge _ 🌻 ONE OF A KIND, KIND

#repost @css_coder _ We are looking at Top 6 Javas

This website uses cookies to improve your experience while you navigate through the website. Out of these, the cookies that are categorized as necessary are stored on your browser as they are essential for the working of basic functionalities of the website. We also use third-party cookies that help us analyze and understand how you use this website. These cookies will be stored in your browser only with your consent. You also have the option to opt-out of these cookies. But opting out of some of these cookies may affect your browsing experience.
Necessary Sempre abilitato

Any cookies that may not be particularly necessary for the website to function and is used specifically to collect user personal data via analytics, ads, other embedded contents are termed as non-necessary cookies. It is mandatory to procure user consent prior to running these cookies on your website.